Your Pet Gets Fed as Needed

Through easy-to-program meal times and portions, the  Automatic Pet Feeder helps take care of your pet by feeding it on a schedule, so you can rest assured no matter where you are. In the meantime, you can keep your fur friend connected via the voice recording as feeding calls when away.

SO disappointed!!
I tried contacting customer service 3 times & got ZERO response! They only provide an email.
No 800 number.
The instruction print is too small to read.
I got it to dispense at night but not morning.
If customer service would’ve helped me I would’ve tried to make it work.
But they didn’t.

Update...
The company contacted me to help remedy the problem for a better review.
They’ve sent me (no charge-FREE) a different automatic feeder that’s much easier to understand & set up.
It’s on a scheduled feeding plan that I’ve set up to feed my older cat small amounts 3X per day.
The print is larger & much easier to read & follow. 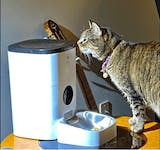 LOVE this pet feeder. I've had the same brand of pet feeder for years (different brand than this one) and kept having to buy replacements because a piece of it would break. I was so fed up, but my cat needs to be fed a certain amount of her prescription cat food a day, so I really needed an automatic feeder to help me out. I saw a different PetLibro feeder that got rave reviews and saw they had an updated version and there was a coupon available when I purchased. I jumped on it! It looked pretty user friendly, the new design looked like it hopefully wouldnt break overtime, and it was large enough to hold a decent amount of dry food securely.

Took me only a few minutes to setup, but o was extra skeptical about the amount of food dispersed, but PetLibro says they disperse in .06 cups amounts. I tested it for a 0.48 cups (just about half cup) and it was right on the money! Sold. Now my spoiled princess gets 4 disbursements of food throughout the day to space out and regulate her eating, and I know she's getting the exact amount she needs of her prescription food. This machine is 1000% better than my last.

Only small issue I had was the programming buttons don't light up and don't have bright white symbols on them, so they are a bit difficult to see, but I just grabbed a flashlight while programming and it was all good.

This 6L timed feeder is as good as it's 4L version. It comes with a tray that not too shallow but not too deep. The screen is much easier to see than the 4L. The buttons on the white version are much bigger and easier to press. I only wish that the button color could be given different color so it's easier to see. Instructions were easy to follow.

Meals is up to 6 per day. In each meal, you can have a maximum of 50 portions. Using a measuring spoon, one portion is indeed 1 tablespoon. The kibbles/cat dry food is based on Iams Proactive Health Indoor Weight & Hairball Care With Chicken & Turkey Adult Premium Dry Cat Food. The feeder has a sensor that prevents the bowl from overfilling. It'll continue dispensing the remaining portions once some space on the bowl clears up. The first one to two portions coming out will not yet be perfect so make sure to monitor the feeder as you test it out throughout the day. After that, it comes out as it should be. It was a bit difficult to take out the food tank for the first time (vs. 4L) but it gives me confidence that it won't be easily separated from its base when toppled. When the food level is low, you will see a red led indicator lighting up.

The lid on the food container now has a lock and doesn't require a desiccant as compared to 4L version. The power cable (micro USB) is much longer about 70-75inches long. Batteries are not included. Overall, it's a decent timed feeder and you also get a responsive customer support.

It would have been perfect for my cat on a diet had the portion size been smaller than the 4L (2.5 tsps / <1 tbsp).

Overall good product. My cat eats 3/4 cups a day, which after trial and error I figured out was 12 portions. Even though there are a few problems, it's still worth using the product and I would buy it again. Programming is easy once you read the instructions thoroughly. I took off 1 star for 3 reasons:

1) The blue light is really bright, like hurts my eyes bright, and I feel like it's unnecessary. It could be dimmer or not there at all until there's a warning. The solid blue just means everything is working well, which could also be said by no light at all.

2) The bowl is shallow and food gets blocked up the shute easily. I originally tried dispensing my cat's full-day meal (12 portions, or 3/4 cups) all at once and quickly realized it was too much. It would work better if the bowl was deeper/the shute was positioned higher to allow the food to pile rather than sit in one layer as it slides down. So I had to adjust by splitting the meal into 2 and feeding my cat twice a day, which is fine since I'm not actually feeding him, but it was something I had to adjust. Even doing 8 portions at night now I've still seen it not dispense the last portion due to too much food in the bowl, even though I can just push the food down with my finger and there's still a lot of space left. Not sure if anyone else has this problem, but maybe it's something they can redesign in their next model.

3) I set the program up on a Friday but did a manual feed on the first day, and the feeder worked fine. Then the next Friday it skipped his feeding, so I reprogrammed it. Don't know if that fixed the problem, but the next Friday after that it worked fine again and it hasn't missed any feedings since. That just lessened its reliability in my eyes. 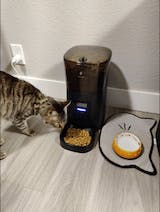 This is a pretty nice quality feeder. takes 3 d CELL BATTERIES for power back up and to keep programming intact when moved. There is a twist lock latch on the lid so animals can not get into it even if tipped over. The programming is tedious as you have many programes available per day X 6 . each has to be set independently. tip. write down your times. then just copy every day. takes a bit to learn the amount per dump, basically 3 equals a quarter cup so feeding 4 times per day at level 3 on the amount is 1 cup. you can set the amount and it will dispense this all the programmed feedings .it dispenses about 1 tablespoon per serving. Mini USB plug in NOT USB C. Cord included and wall unit. Bluelight is a nice night light. You can Program a recording of your voice for each feeding like but i find that annoying. But its a you choice if you like it. I RECCOMMEND this to all. plenty of storage in the hopper. USE DRY FOOD ONLY no moist or wet. 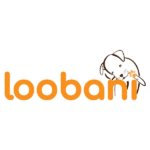 ×
Select the fields to be shown. Others will be hidden. Drag and drop to rearrange the order.
Click outside to hide the compare bar
Compare
Wishlist 0
Open wishlist page Continue shopping 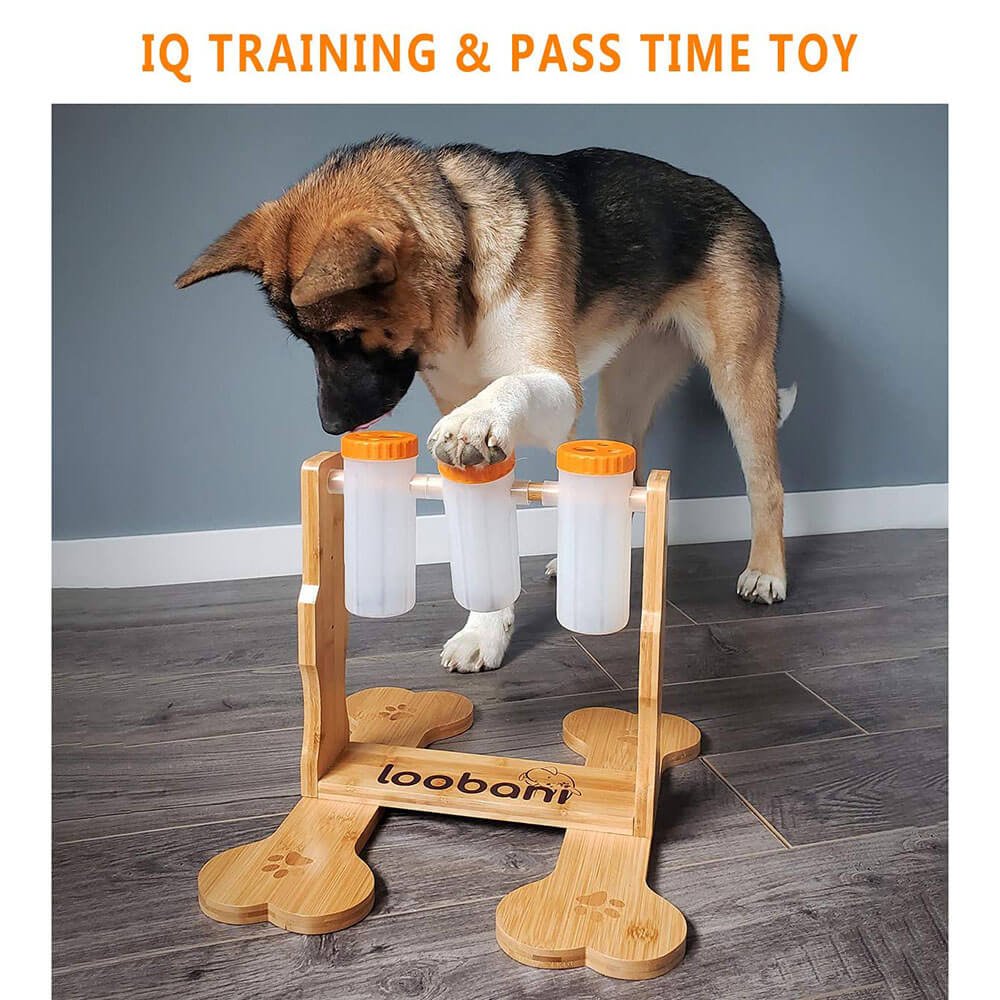