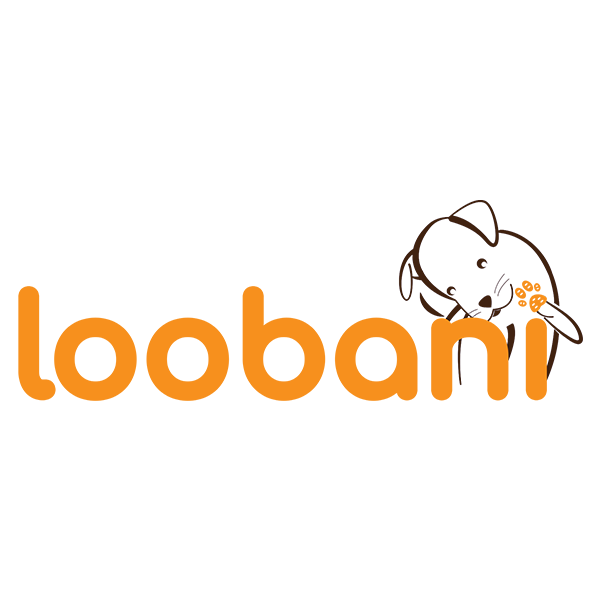 Diagnosis and treatment of canine interdactylitis

Canine interdactylitis, also known as interdigital pyoderma, occurs regardless of breed and age. Dogs scratch the soles of their feet during daily walking or have not cleaned the hair on their feet for a long time. The breeding environment is humid, and molds breed. It may also be due to parasites, allergies, etc., that cause abnormal damage to the soles of the dogs, which can cause bacterial infections between the toes. Interdactylitis is a skin inflammation that occurs between the toes of a dog. It can occur singly or with multiple toes. Some open spaces between the toes due to minor wounds due to the humid environment, or the toes may be infected with bacteria because the dog frequently licks them.

It may be slightly red and swollen initially, developing into a granuloma or cyst. Some affected dogs will not dare to step on the ground because of the swelling and pain, so they will appear bumpy and lame when walking.

This article is about the diagnosis and treatment of canine interdactylitis received in clinical practice, and the cases are organized as follows. 1. Visiting doctor: Frequent licking of feet, cysts between toes, redness, and swelling.
2. Main statement: This week, the owner found that the dog frequently licks the toes, the toes are very red, and he does not want people to touch them. He usually keeps the cage, and when he comes home from getting off work at night, he will let the dog out to play for a while. The dog is very clingy. The owner rubbed the affected area with the dermatitis medicine used by humans, but it did not improve, so he brought it to see a doctor. The dog has been fully vaccinated, dewormed on time, is usually fed dog food, occasionally eats dog snacks, and has a normal appetite and bowel movement.

1. Overall check
BCS: 6/9, overweight, smooth and soft back hair, no dander, no dehydration, normal bones, red hair on the toes of both forelimbs, and three cysts between the toes.

3. System check
Auscultated heart rhythm was normal, intestinal peristaltic sounds were normal, the abdomen was palpated without abnormality, and forelimb resistance was palpated.

1. Diagnosis: canine interdactylitis
2. Treatment:
1.1 Shave the affected parts of both forelimbs and trim nails
1.2 Rinse the affected area with normal saline, dry it, and then rinse with chlorhexidine once
1.3 Puncture the cyst, squeeze out the pus, rinse once with chlorhexidine, and blow dry
1.4 Kelu Wound Cleansing Spray Clean the wound once in the morning and evening, dry it and use it for a week
1.5 Kelu Wound Gel Once in the morning and evening, apply a thin layer on the affected area after cleaning, let it dry naturally, and use it for a week
1.6 Amoxicillin Clavulanate Potassium 250MG 7 Capsules Twice a Day, Half a Capsule Once
1.7 Elizabeth Circle

1. The skin sampling area should avoid pus and blood in the microscopic examination area to avoid incomplete sampling
2. After cleaning up and going home, you must wear the Elizabeth circle to avoid being licked clean after applying for the medicine. The medicine is ineffective, and further licking will increase the dampness of the affected area and worsen the condition.
3. Keep the affected area dry and tidy, and the living environment needs to be clean and dry
4. The use of glucocorticoids is prohibited during treatment, as it will cover up the condition and lead to aggravation or prolongation of the disease. It is necessary to take oral antibiotics on time to avoid further development of bacteremia.
5. Reduce exercise to relieve weight-bearing pain in the feet
6. Do not take a bath in the past two weeks

A week later, the follow-up visit showed that the cysts on the affected parts of both forelimbs had been eliminated, there was no redness, swelling, or exudation, the forelimbs did not resist palpation, the appetite was expected, and the gait was normal when walking. The prognosis was good.
Picture before treatment

Bacteria easily infect the skin of dogs. According to the different parts and degrees of infection, skin infection will manifest in various ways. According to the infected skin layer from shallow to deep, skin diseases can be divided into superficial pyoderma, superficial pyoderma, and superficial pyoderma. Deep pyoderma. Superficial pyoderma affects only the top layer of the skin. Redness, pain, and itching are common and sometimes have a “greasy” or oily appearance as infectious fluid seeps from within the skin, often in skin folds. Superficial pyoderma is an infection that penetrates deep into the skin, and it can also show redness and itching of the skin. Infection in the hair follicle can often be seen, and papules, pustules, and hair loss can be formed. Deep pyoderma is when the disease has penetrated the deeper cells of the skin, sometimes even into the subcutaneous tissue. Masses are visible to the naked eye, usually open channels and skin fissures that ooze pus or other substances, and erosions and ulcers can be observed. In dogs, the infection of the feet is usually a bacterial infection of the superficial or superficial layer of the skin. Bacterial skin disease between the toes is called canine interdactylitis.
In most cases, it is a secondary infection, and there is an underlying cause. The most common type of bacterial infection in canine interdactylitis is pseudo intermediate staphylococcus, which is mainly secondary to ectoparasitic diseases, allergies, and endocrine diseases. The breeding environment is humid and harsh. Due to the skin barrier defect of the species itself, the epidermis and hair follicles are damaged to form bacteria Infect. Dogs have five toes; generally, the body is supported by the 2nd to 5th toes. There are recessed gaps between the toes and the soles of the feet. The location of the disease is superficial hair follicles and skin. The clinical manifestations are papules, pustules, scabs, Scales, epidermal rings or erythema, chronic lesions with pigmentation, and variable itching. The lesions of long-haired dogs are often covered by thick and long hairs, which are difficult to find and then develop into severe hair follicle damage. The clinical symptoms include furunculosis, Hemorrhagic bullae, ulcers, nodules, and suppurative sinus tracts. In extreme cases, dogs are reluctant to walk because of pain, and symptoms such as depression and loss of appetite appear.

Prevention
1. Avoid wet feet.
2. Trim the dog’s nails and shave the feet regularly.
3. Avoid long-term cage breeding. If the dog’s feet rub against the railing at the bottom of the cage, it is easy to wear the feet and cause wound infection and inflammation.
4. To avoid injury to the soles of the feet, pay attention to stones, glass, thumbtacks, etc., when walking the dog.
5. Parasites and allergic factors, deworming dogs regularly, pay attention to allergic factors
6. Avoid using high-concentration disinfectants when disinfecting at home, as they are too irritating, and dogs’ paws are susceptible to these, which can also lead to interdactylitis.
7. Keep the living environment clean and dry. 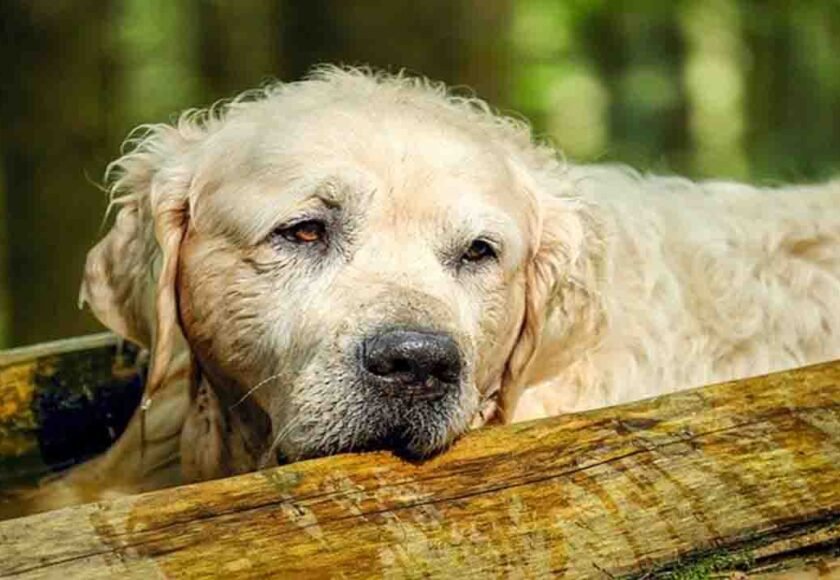